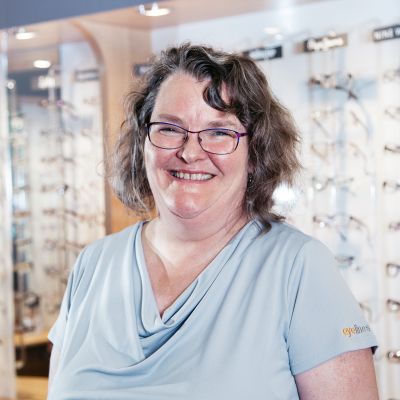 Jill also specialised in children’s vision for many years and then worked part time in Launceston while raising a young family. She joined the Eyelines optometry team in January 2000, based between Prospect and Launceston. In 2003 she relocated to the north-west coast from the Tamar Valley, and has been based in the Burnie practice ever since.

showing 1-12 of 'All Optometrists'